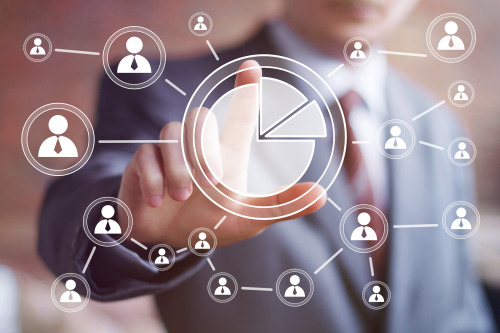 When Brolink launched Websure fifteen years ago it was one of the first South African insurers to provide a web-based user interface for all of its functionality. Brolink was also one of the first South African companies to use credit scores for insurance premium rating, and, ten years ago, the insurer became the first company in South Africa to provide full comparative/ multi-quote functionality integrated into a policy management system, which allowed for policies to be made live without recapturing from a standalone, third-party quoting system.

Brolink recently announced updates to its Websure system that will help to deliver the highest standards of administration to brokers and insurers alike in a rapidly advancing tech environment.

“For many years Brolink has led the outsourced platform administration environment,” says Brolink CEO Howard John. “Our success has been underpinned by our robust Websure system, experienced staff and streamlined processes, together with a proven track record in service delivery.”

John says the Websure updates comprise a .NET enhancement and changes to the user interface, which will provide a host of benefits, including:

The upgrades will be phased in during the third and fourth quarters of 2017.