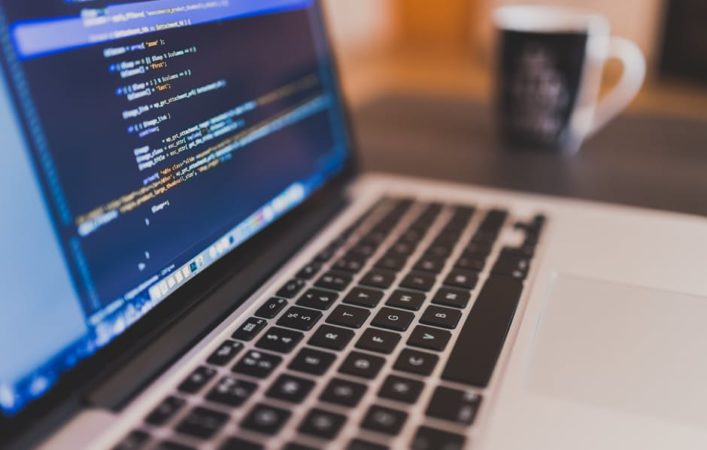 Cyber specialists and IT professionals are modern-day pioneers, whose daily challenge is not to underestimate the threat from hackers to data – the bedrock of the modern commercial world.

It is the duty of the insurance industry to be up to date on hacking techniques and cybercrime trickery, to make sure the companies under their protection are defended against cyber criminals to highest degree possible.

In addition to businesses, terrorists also welcome hacking and theft of national secrets. Global governments are realising they need to up their game and become united in the fight against terrorism and cybercrime. This has motivated agreements and calls to action by nations, which are hopefully moving the world towards proactively sharing threat intelligence, and away from focusing on attacks on, and defence against, each other.

There have been a number of eye-opening, high-profile government spying and hacking incidents over the years, which highlight the potential power being used. These include:

The IPT was told that microphones and cameras on electronic devices can be remotely activated without owners’ knowledge; photographs and personal documents copied; and locations discovered.

The tribunal was also told that Snowden’s documents referred to GCHQ’s CNE capabilities, including programmes called:

These incidents aren’t shared to be a dramatic alarmist, but rather to show that the possibilities of hacking in the cyber world are virtually limitless and should never be underestimated. Brokers would be doing their clients a service if they bring hacker power to their risk awareness. We may not be involved in, or exposed to, internationally explosive incidents, but the information and data we protect, as well as confidential meetings which take place, means the world to all our clients.

So the bottom line is not to underestimate the hacker risk and realise it may be necessary to call on professional assessment, if necessary. In our duty of financial protection through insurance, experts and risk assessors are on call to consult and examine the risks each operation faces because powerful and effective risk management is an essential ingredient in the recipe for success – and hacker power grows constantly.